Ms. Mitchell’s practice includes general litigation, personal injury, commercial litigation, and medical malpractice. She has handled numerous and varied appellate cases. She was a member of the litigation team representing Bob Wilson and Alwyn Luckey against Richard Scruggs of the Fall of the House of Zeus fame.

Ms. Mitchell has been actively involved in both the Mississippi Bar Association and Mississippi Association for Justice. She has served as the representative to the Board of Bar Commissioners for the Eleventh Circuit Court District, as President of the Mississippi Volunteer Lawyers Project and a long time MVLP Board member. She also served as chair of the Amicus Committee of the Mississippi Association for Justice from 2006-2010 and most recently as President of the Association. She continues as a member of the Amicus Committee and has written and assisted on numerous appellate briefs on issues of importance in the civil justice system, including the issue of the constitutionality of caps for noneconomic damages under Mississippi law.

Ms. Mitchell is also active in the community and received the Mississippi State Bar’s Lawyer Citizenship Award in 2012. She serves on the Board of Trustees of Coahoma Community College and the Board of Directors of Clarksdale Animal Rescue Effort and Shelter. She is an avid runner, having run eleven marathons, including Boston, and ultra marathons, and is race director for several local 5k and 8k races. 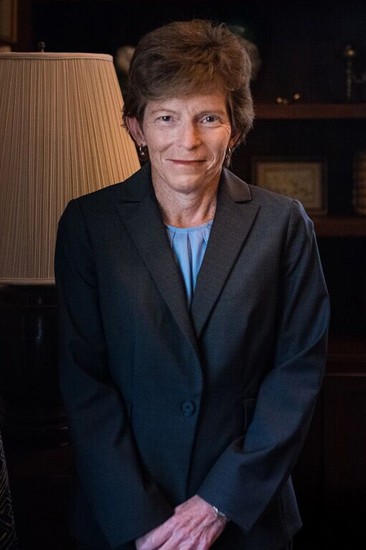