Mr. Connell is a member of St. George’s Episcopal Church and has served two terms on the vestry (1997 to 2000 and 2006 to 2009) as well as the Board of its Day School (2003 to 2006 and 2008 to 2010) and its long-range planning committee. He was also a member of the Rotary Club (1998 until 2016) where he has served as President, Vice-President, Secretary, and Treasurer, and on the Board of Directors for Clarksdale Area Habitat for Humanity (2003 till 2015). He also serves as pro bono General Counsel for Clarksdale Area Habitat for Humanity, and served in this same position for St. George’s Episcopal Day School until its closing. Mr. Connell served on the board of directors of Covenant Bank from 2011 until it merged with Planters Bank and Trust in 2016, was on the board of directors of Delta Council (2007-2008), was a previous member of the Board of the Clarksdale/Coahoma County Chamber of Commerce (1999-2002), and was an active fund raiser for the local chapter of Boy Scouts of America from 1997 until 2007. He also served as President of the North Delta Ole Miss Alumni Club for 2005 and 2006.

“Mississippi Casinos and the Detention of a Patron: What are the Parameters of a Casino’s Powers in Detaining a Patron and the Subsequent Liability Which Can Follow?”, National Gaming Law Review, 1996. 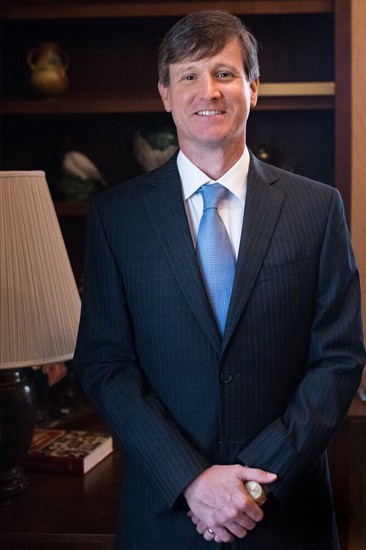